I get asked this question every day, What’s a French oven? And how is it different from a Dutch oven? Many think they are the same thing, which they are, but they’re not. So I thought we’d do a little run-through of all the differences and how to decide which one is right for you! So let’s face them off… French oven vs Dutch oven!

Time to get technical. Both a Dutch oven and a French oven are cast-iron casserole pots suitable for slow cooking. Their shapes are basically the same. But that is kinda where it ends. A Dutch oven is raw or seasoned cast iron, whereas a French oven is enameled cast iron. And while that may not seem like a very big difference, I’m about to tell you it is!

Raw cast iron is what you find in many camping and outdoor stores. You need to take it home and season it before use. Seasoned cast iron is pre-seasoned so you can use it immediately. Both require maintenance to keep them free of rust and in prime condition.

Enamelled cast iron has an enamel coating on both the pot and the lid. This ensures rusting does not occur, and it is great if you’re not so keen on having to maintain your pot.

Pros and cons of a Dutch Oven

Ok, so let’s talk pros of a dutch oven. They are relatively inexpensive. If you are just starting out on your cast iron journey, this is a great place to start. I’ve seen raw Dutch ovens in my local camping store for under $100. They do have a downside however, I find most are really thick and heavy cast iron (great for outdoor camp ovens) but lack a refined, smooth finish (not so great for your induction stovetop and stone benchtops). Seasoning and maintenance are required and as a bonus, you will build up some impressive arm muscles!

Then there are seasoned Dutch ovens. Most people think of the US brand “Lodge” with these. They come to you pre-seasoned having had a thin layer of vegetable oil sprayed onto the cookware, then baked onto it at a really high temperature. While you don’t have to initially season the pot, oiling after use is required. Dishwashers are also a hard no.

A few more points to consider…

Pros and cons of a French Oven

A good quality French oven (while an investment) can totally transform your cooking. I’m a big believer that having the right equipment can make you a better cook. And that’s how I feel about French ovens… they make me a better cook.

The biggest thing to remember about enamel cast iron is to get to know the best practices for your piece. Most cream enamel on good quality cast iron is a low-heat cooking surface. It also needs to have its base well-basted whether that be with oil, butter, water, stock, or other liquid. If you don’t you risk giving the pan “thermal shock”. I like to think of it as being outside on a 50 degree (celcius) day without any sunscreen as looking directly at the sun. Your poor face would just want to dry out and crack due to lack of moisture. The same goes for enamel cast iron cookware. But treat it well, asnd you’ll have it a lifetime

A few more points to consider…

Is one really better than the other? In my opinion, no. It really depends on how you are going to use it. Dutch ovens are definitely more suited to outdoor cooking, while French ovens are prettier, and less likely to damage your cooktop. However, they really are a low-heat cooking surface, but really that’s exactly how you should use them anyway!

Always heat up your cookware (cast iron or not). Because a lot of cast iron cookware has quite a heavy base, it’s reccommened that you allow the cookware to heat up for a few minutes prior to cooking anything – Just don’t forget to add your basting oil first if it’s an French oven.

A few of my favourite cast iron-cooked recipes…

Hi there! I'm Emma - Slow cook, shopkeeper, wine drinker, Mum & wife to my Irishman. A few of my favourite things are pasta, pinot gris, rainy days, and getting on a plane and going, well anywhere! 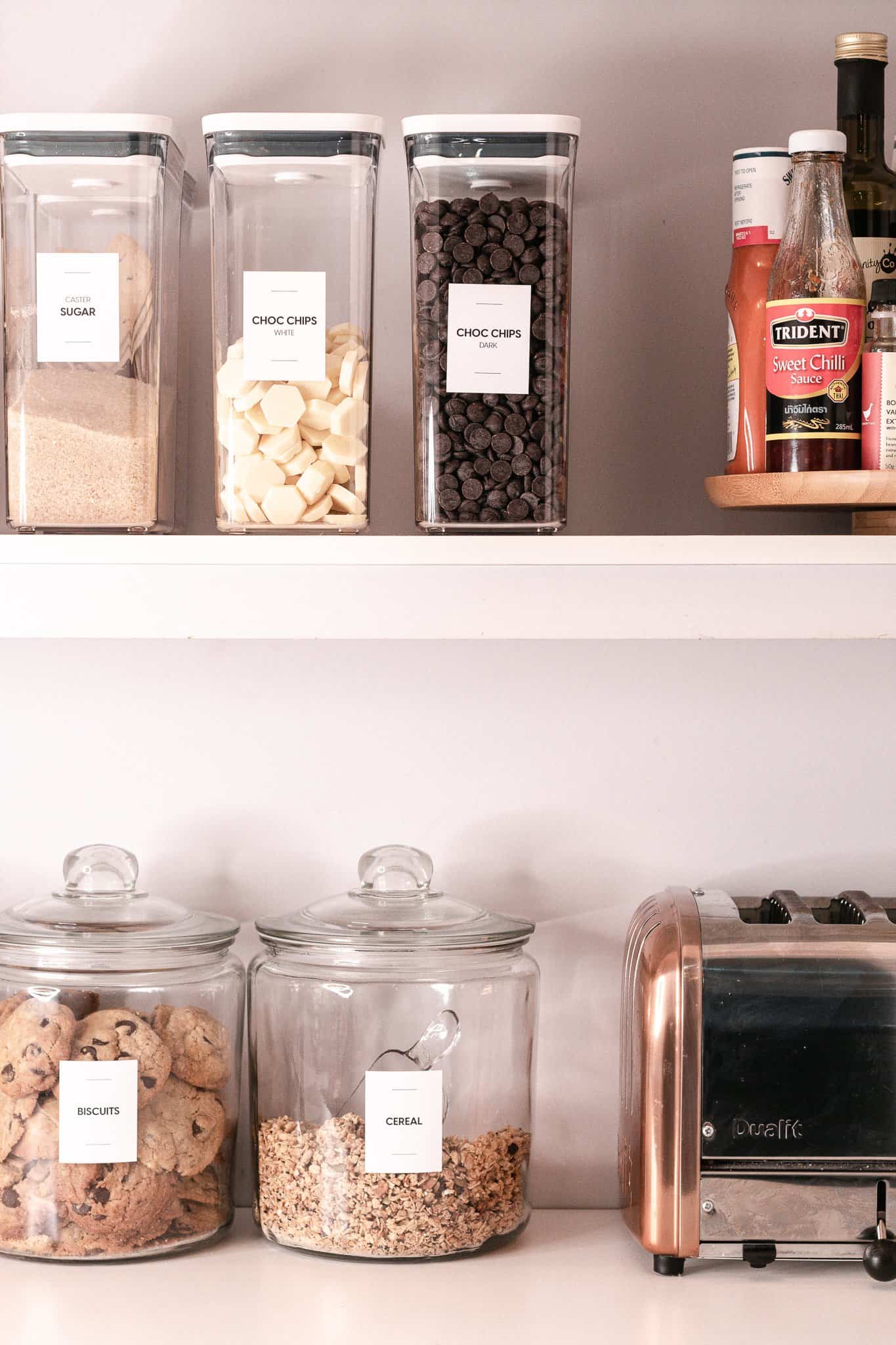 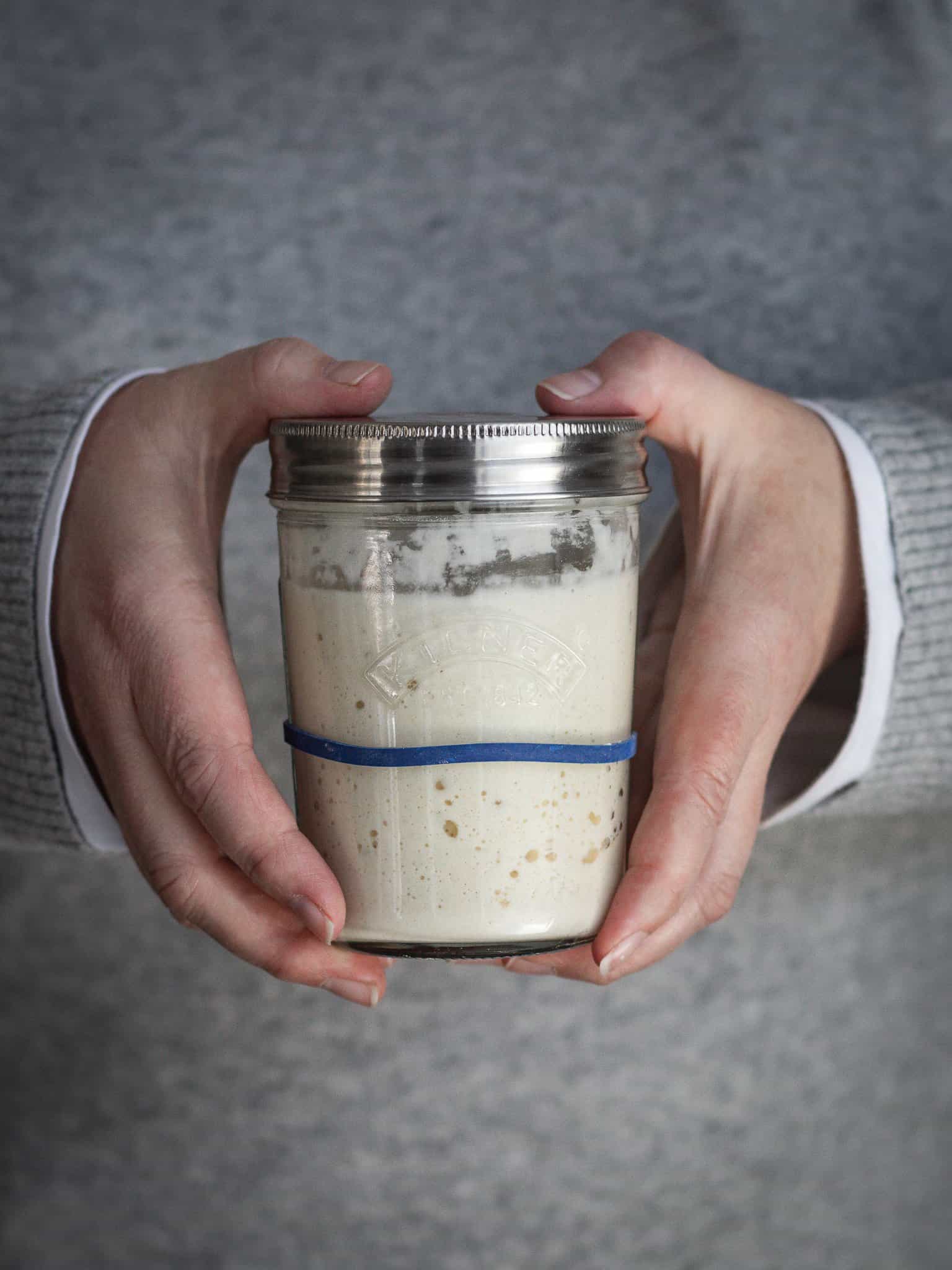 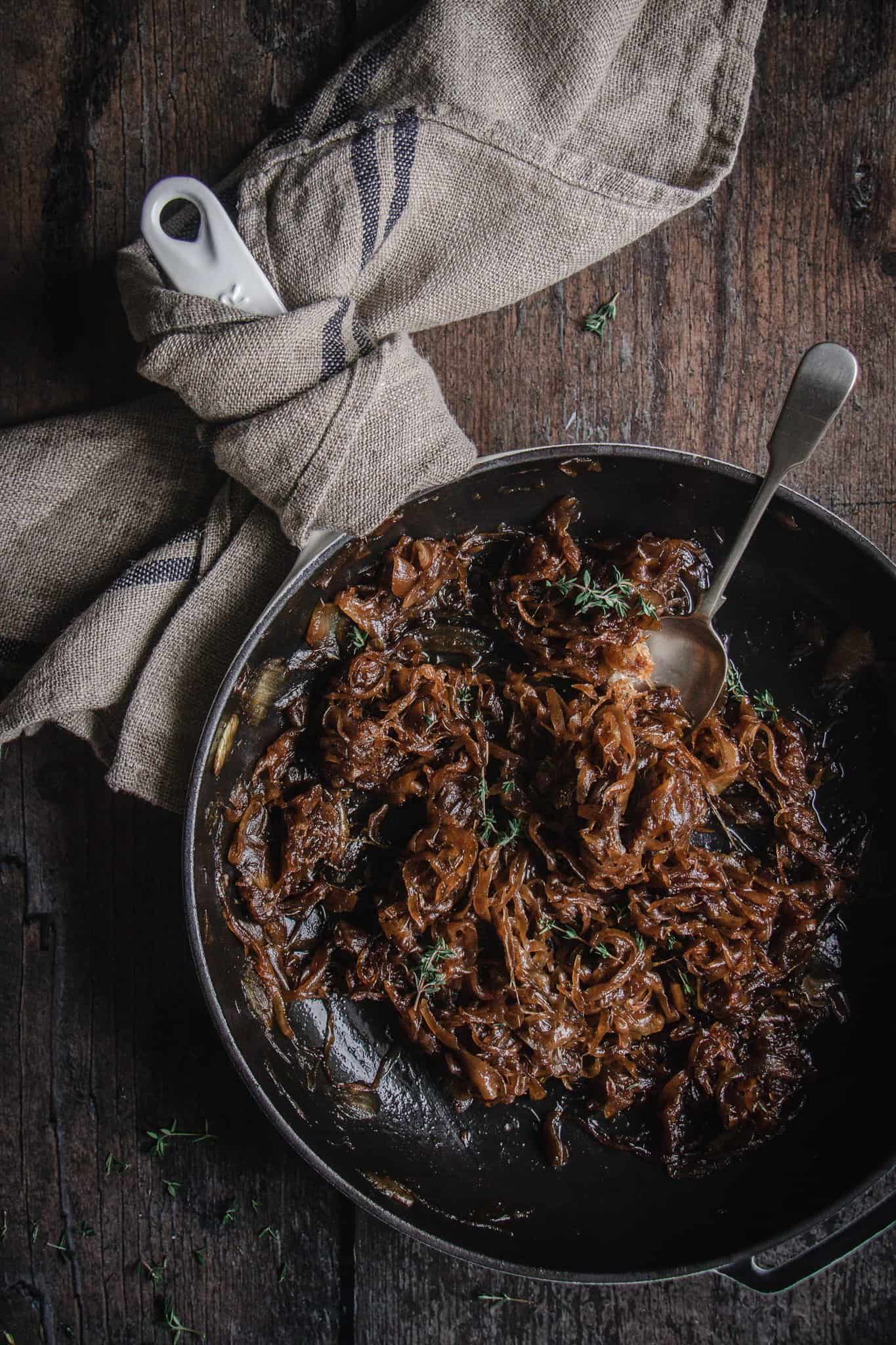 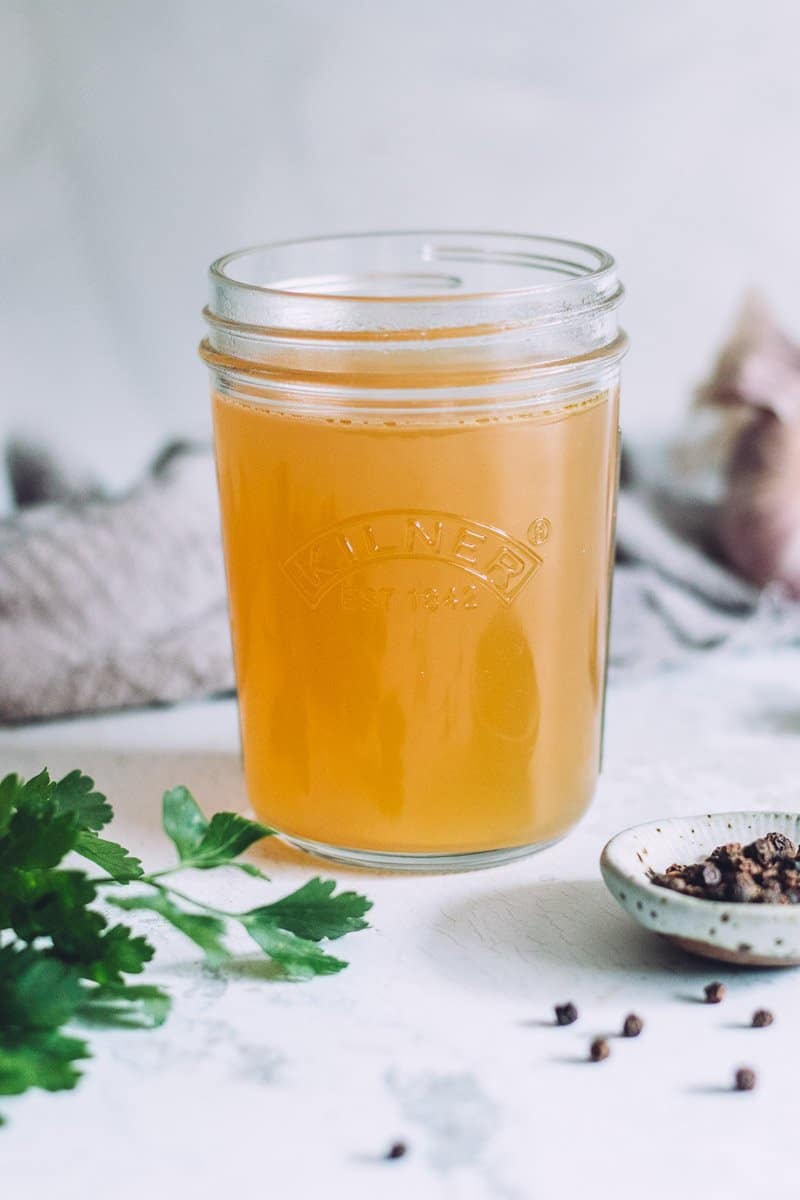 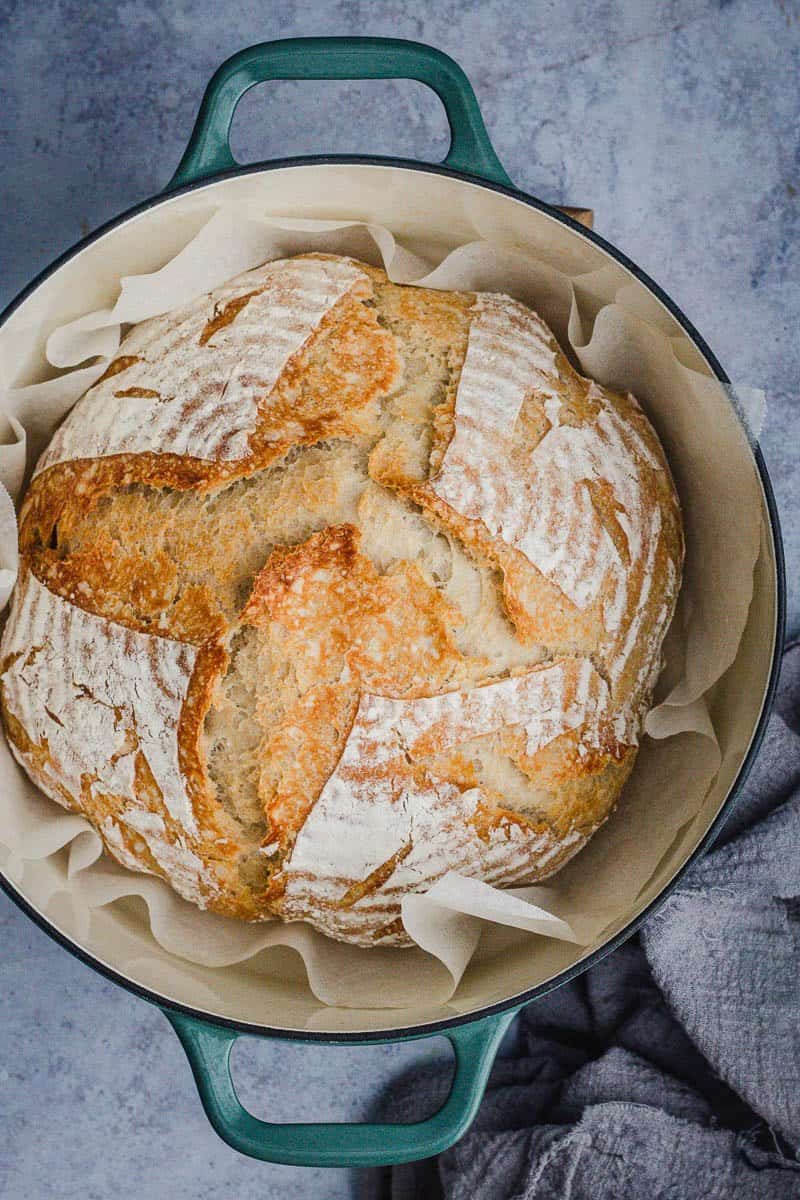 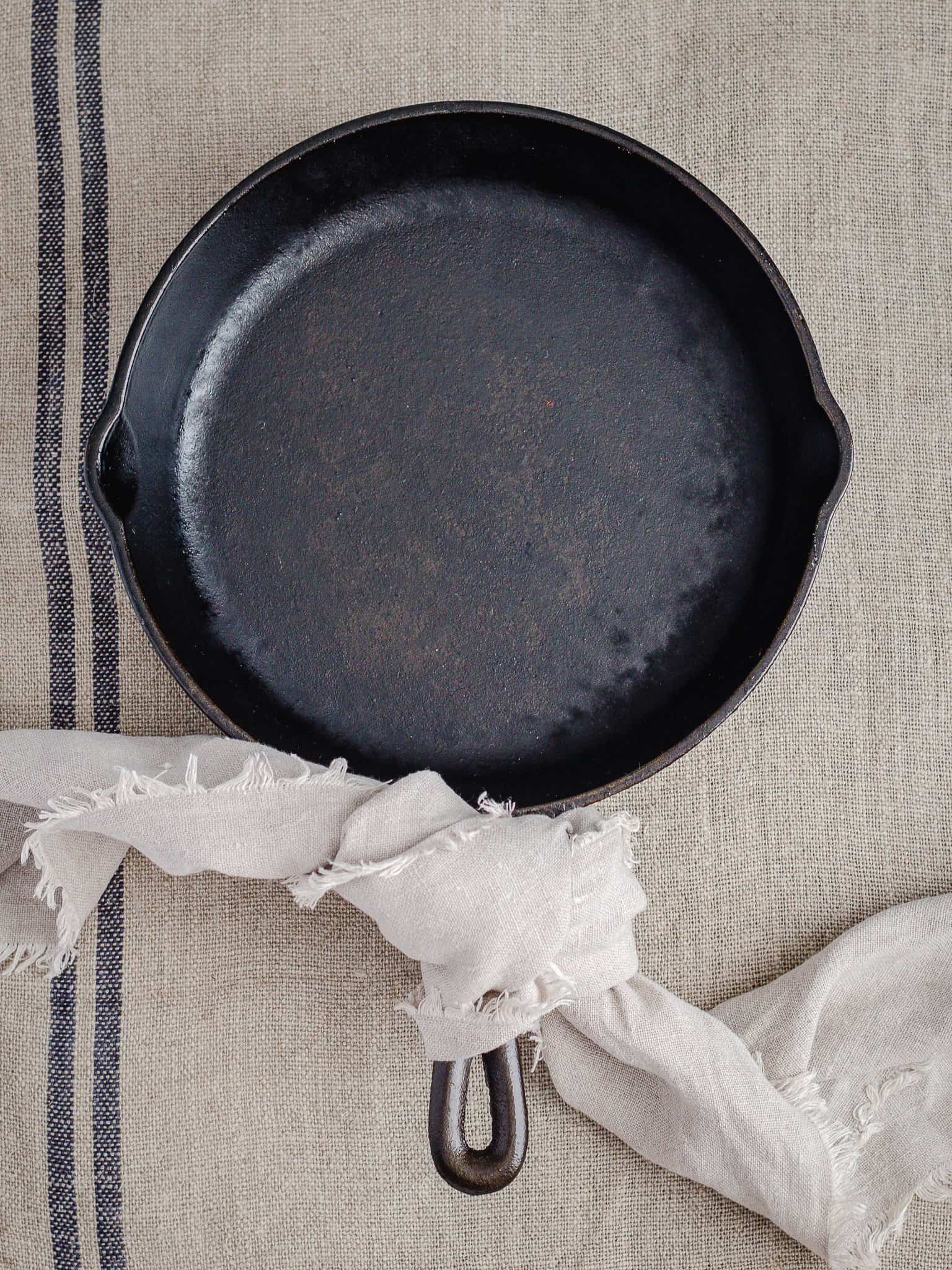 Welcome to my collection of stories + recipes from a lifetime cook who is obsessed with food. Sharing simple, seasonal, from-scratch recipes, and a love of wine.